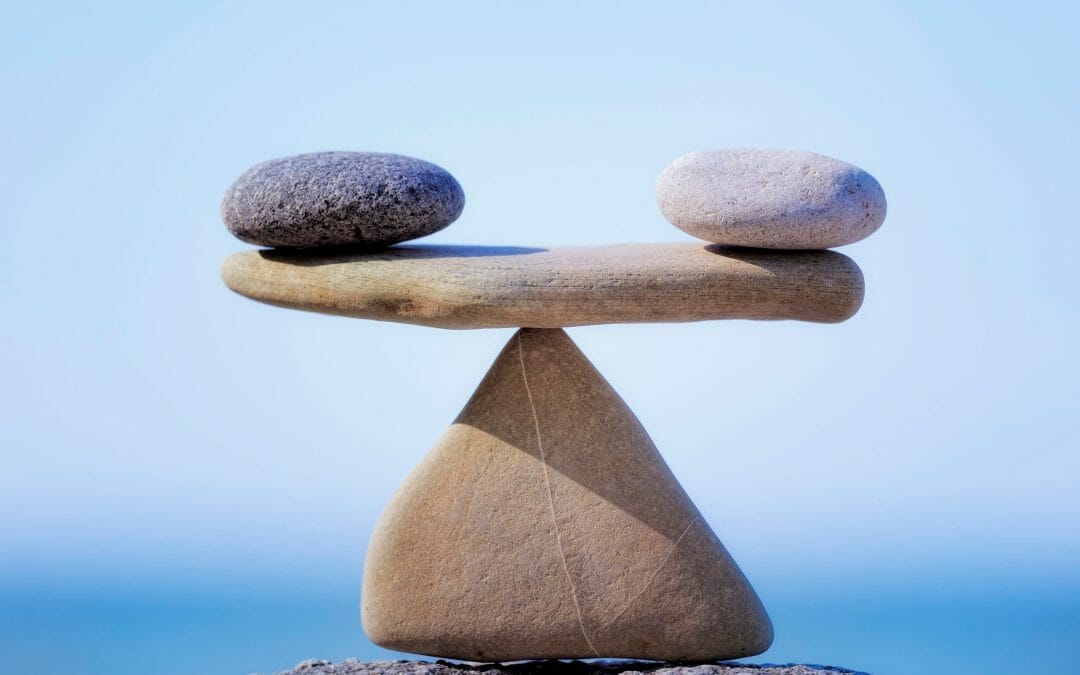 This week I got to go to a Nats game with some glorious seats at Club Level and also a game at my hometown of Johnson City, TN, at what used to be Cardinals Park in the Appalachian League.

I love watching the precision of the big leaguers — I will say the game isn’t as exciting to me as it used to be as there aren’t as many bunts and steals — stats people (being a CS professor it’s hard to argue stats) have found out that walks and HRs are the secret to it all.   Makes sense, but sad though.  I’m not sure the stats capture the fear of a runner stealing and how that impacts the whole defense.  But I’m sure they’ll say its all averaged across a zillion games so it covers fear.

I still like watching people like Albert Pujyools approach the plate and some of the fielding plays are just amazing — no matter what game you go to you’ll always be treated to something that will make you say GOOD GRIEF. Then  only two days later I was back at the old field of my youth.  And what did I see — I saw college kids in a new wood bad league actually look AFRAID.  They were suddenly thrust on a new team and some pitchers were bringing  heat faster than they had probably seen.   Then one batter stuck in my mind — he went 2/3 with a single and a line out to right, but he exuded confidence   His whole approach looked like he was positive he was going to crush the ball.  All of his body language.   It was in contrast to the tentativeness or fear I saw out of eight others.

In the majors, there’s no fear of a pitcher — EVER — so you get used to seeing everyone looking like a hitter.  But in a lineup where some batters showed no confidence it stood out.

It made me want to talk CONFIDENCE to my current team or group or whatever it is — I have gathered some kids from previous seasons and their friends to improve my pictures for the website this summer.  Some had never hit a ball before this summer, but they all agreed to work hard at practice and I PROMISED them they would hit the ball.  I walked my dog this AM and all could think of is quiet confidence is the key to hitting and pitching.  And interestingly it grows out of success — so you get more confident after you can do a thing.  But what if confidence is needed before you can do it? Fascinating situation.

Anyway, it was great fun to be at both games.  The majors for their amazing plays and the college kids for their enthusiasm and clear desire to do well as they know scouts are watching these games–so they were all locked in–you could feel the energy.