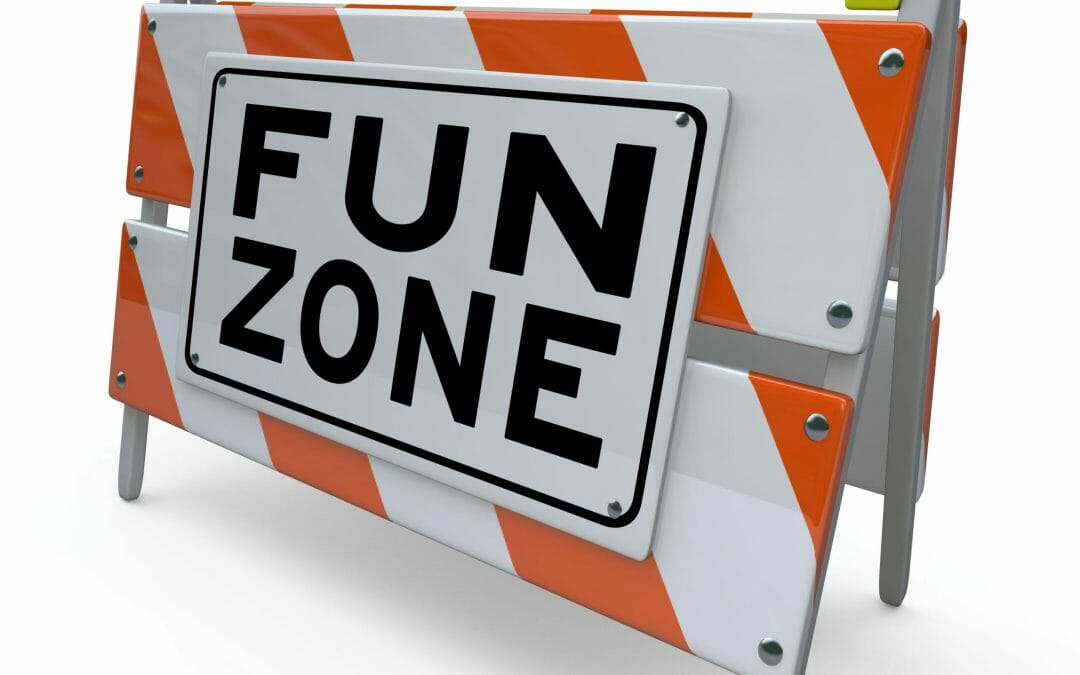 I have been working with a small group of players this summer and it’s making me think a LOT about how best to make drills FUN and have them actually impact performance.

I love two-line throwing and all the steps, but I think the players just don’t enjoy it. It’s more like work than fun. So I made a game of box throwing, where four players throw around a box, but still follow the mechanics-—suddenly they are all more engaged. And I have them work on footwork as well. Everyone shuffles and throws every time they catch and throw a ball. Something about a box vs two lines that just makes it plain more fun.

Maybe it’s more like the inherent box of bases on a field, so it seems more like baseball. I don’t know, but I saw far more energy than I have ever seen on two-line throwing, which is just having a line of players throw to players across from them.

Next I wanted to work on catching a ball, starting with tennis balls and progressing to baseballs. I had three players across from me. Ordinarily I would have put a coach across from each player to maximize reps. But you know what–it’s more like work. Instead, I took a ball and told all three that they would have no idea if I was going to throw to them. They immediately locked in. I threw randomly to them and had them keep score (add a point) when they caught a ball. It started close up and gradually got further and further back. It was way, way more fun. The three players wanted to keep playing even when I said the game was over.