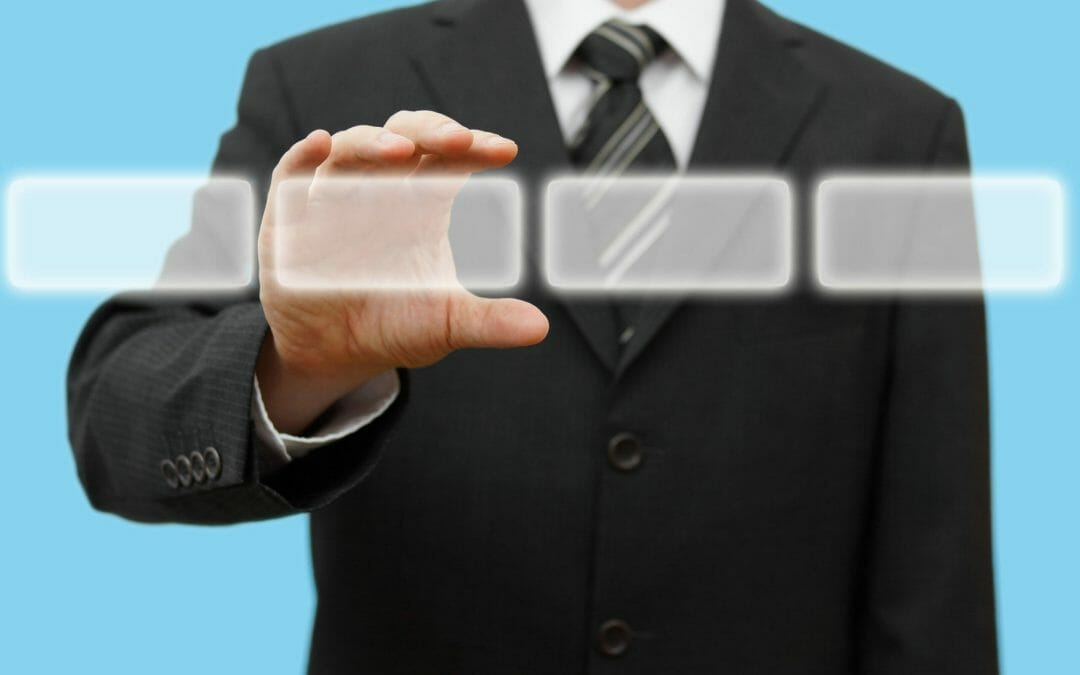 And so it’s that time of the year when many leagues conduct a draft.

I haven’t really written much on draft preparation in previous blogs, so perhaps this might come at a good time.

Many parents can’t believe an NFL-style draft is held that includes 10-year-olds.  On the surface it seems ridiculous.  How can one make such a big deal about which ten year old is on which team?

Well, it turns out if you coach long enough you learn that a balanced league has about 10-15 top players who can pitch, hit, and have a big impact on the field, another 10-15 players who haven’t played much and need a LOT of work, and then everyone in between.

Since baseball is a game of 90% pitching — if not more — start to imagine a league where the 10-15 were ALL ON THE SAME TEAM.

Would that team ever lose? Close your eyes and picture one good pitcher after another going up against a team that had no one who could throw a strike.

The reason baseball is a balanced game is that pitchers can’t dominate every hitter, but they make it tough and the key is for each side to have a good pitcher.

Think of how much fun it is in a MLB game where each team is playing its #1 pitcher. If you’re a baseball fan, there’s nothing better. You love the duel, as the innings go by, each pitcher feeling the pressure to not give up anything and the drama increases.

Notice that most World Series winners tend to have a monster pitching staff.  It’s hard to win over the long term without one.

So back to youth baseball. We need to distribute the best pitchers.  Some leagues just figure it out and assign them to different teams, but why not make sure they end up on a team with a coach who wants them?  So why not have a draft?  Have a tryout to make it so the coaches see them and that the league officials can assign players to the right leagues (you wouldn’t want a monster player in a lower league just because it made carpool a little easier (sorry to those who deal with carpools and yes board members know it’s hard, but balancing the league just matters more to board members because without a balanced league, people just don’t want to play). Who wants to be in a league where one team wins by 50 runs every game?

Now to prepare for a draft, you have to go and pay attention at the tryout. My best drafts I went and studied each player.  I didn’t know the coaches and I brought a friend to take copious notes while I dictated.  Then I used to put everything into a spreadsheet, called every coach for any player that I evaluated as HIGH and made sure I wasn’t drafting either a player attitude problem or a parent problem.

I remember some teams where the parent meeting was a big love fest and everyone thought it was a miracle I had such great kids and great parents.  No, it wasn’t a miracle it was about 100 hours of work.

It matters on the field.  The right team with the right parents is just fun.  The catch is not everyone has 100 hours to throw into this.  And the league banned me from bringing a friend just to take notes which really messed me up as I wanted to watch kids and dictate notes and looking down to scribble is hard.  Now you can try speech to text, etc. but nothing compares to dictating to a person.  I keep meaning to work on a draft prep app but honestly I haven’t quite figured out how to really replace a great human at taking the right notes.

So what goes in the notes?  I’m looking for quick, soft feet.  On ground balls I want very little noise as the player moves. Clomping around is just a sign of the body growing faster than the brain can keep up with and the only fix it to just wait a couple of years.  Since a season is month or two I want to draft kids who I can teach and not kids who i have to just say WOW THEY ARE GONNA BE GREAT IN TWO YEARS.

I’m looking for arm strength not accuracy. I can teach accuracy all day long but I can’t teach strength.  If I see some throws with zip that look effortless then I write DRAFT AT ALL COSTS and I don’t worry if the kid is throwing over people’s heads. I do note that as maybe I start thinking HMMM, maybe they’ll fall to round 2 or 3 and start hoping that happens.

For hitting I’m looking at the head. I want the head locked on the ball. I want the back side to rotate — in my notes if the back foot doesn’t turn I just write BSR (with stands for back side rotation and since its a note it means PROBLEMS WITH BACK SIDE ROTATION.

For running, of course I want speed. If all things are equal I’ll always draft the kid with the better time to first.  Our league times kids to first and it’s a wonderful column in the spreadsheet.

Finally, i come up with a weighted formula to give me a single ranking.  I change it every year and I change the columns, as it’s more like art than science, but things like Throwing Strength 1-10, Fielding GB, Fielding FB, Hitting, Running, Attitude are typical columns.

For attitude I call coaches that have had the kid and try to find out what’s up. IF they are moving up from a lower level I can get the evaluations and I usually laboriously turn those numbers into a 1-10 attitude score. If I hear great things about parents I increase the score.

I usually have a separate column if the parent has ever been an assistant and I always draft a million assistants. Some coaches in drafts say AH HOORAY, I have MY TWO ASSISTANTS.  No no no. You want TEN ASSISTANTS. You won’t get them but they will do you no harm.

In the first season of kids pitch, my first five picks are dedicated to finding kids I think can pitch. I’m hoping to end up with 3-4 solid pitchers. Usually hard to miss in round 1 and 2 (yes I have stories where I have, but its hard to miss). Rounds 3-4-5 also go to good arms. Don’t worry about bats, if they can throw pretty well they’ll be hitting soon too — they are both athletic movements.  Forget about MLB where they specialize, that’s a whole different beast. All the way through high school your best pitcher is often your best hitter as its all athletics. After that, they start to say, we need to focus on one or the other as they both get ridiculously hard.

Rounds 6-9 are where all your prep comes to roost.  These are you chances go for upside.  Err on the side of speed and upside.  Anyone with a great attitude.  You can end up with your best player in rounds 6-9, so stay focused.  I used to always sort of get tired at this point.  As I got more experience I took it easy on myself in the first couple of rounds as I knew I couldn’t make a mistake and I really turned on the focus in rounds 6-9.  Rounds 10-12 are just attitude. There won’t be any speed left on the board, there won’t be any pitchers.  But there might be some GREAT kids.  Draft them and their GREAT parents.  If they can’t play at least they will be fun to have and by the end of the season if you work hard they may become real contributors.

It’s not an exact science.  I’m an assistant this year and one of the best things is I don’t have to spend A LOT of time on draft prep this time of year.  It used to always consume me.  Usually the time you put into it pays off.  Best of luck.