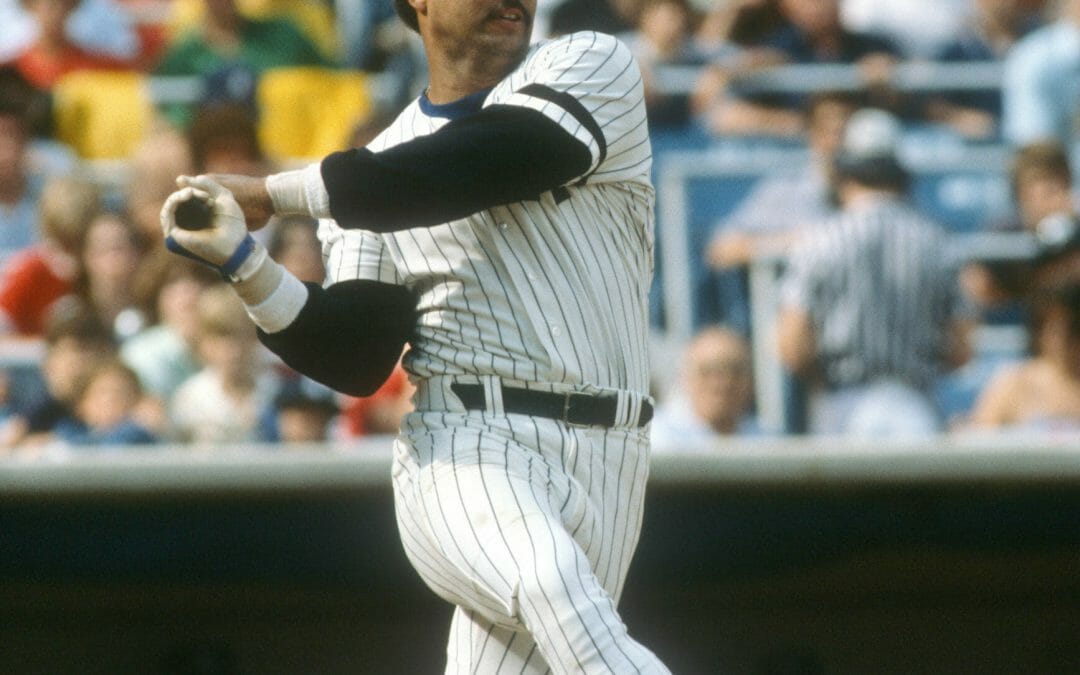 Reggie Jackson blasted a HR on a line shot early in the game.  Later he faced a reliever and blasted a faster line drive into the lower right field seats.  With the crowd chanting Reg-GIE, Reg-GIE (still gives me chills) he deposited a 475 yard HR off a knuckleball pitcher Charlie Hough and secured his reputation as Mr. OCTOBER – someone who would dominate when the chips were on the line.   Inducted into the hall of fame in 1993 – as soon as you can be inducted after retirement.

Check out the whole story at the Reggie Jackson entry in Wikipedia.

Why bring him up?  He always said he did 1000 pushups and 1000 situps every day.  That quote made me do one minute of situps a day when I was a kid.   I could never do pushups very well and in retrospect I think it would have helped me if I had learned how.   If your kids can’t do a pushup -– work with them.   They can do pushups on their knees and gradually increase to where they can do a plank and then finally a pushup.

Here’s an article that Reggie is still working out….so who knows maybe you’ll instill some habits that will make it last a lifetime.

Baseball’s Reggie Jackson – How He Trained Back Then And Now At 60!